BASF is the world's leading chemical company. We aim to increase and sustain our corporate value through growth and innovation. We offer our customers a range of high-performance products, including chemicals, plastics, coating systems, dispersions, agricultural products, fine chemicals as well as crude oil and natural gas. 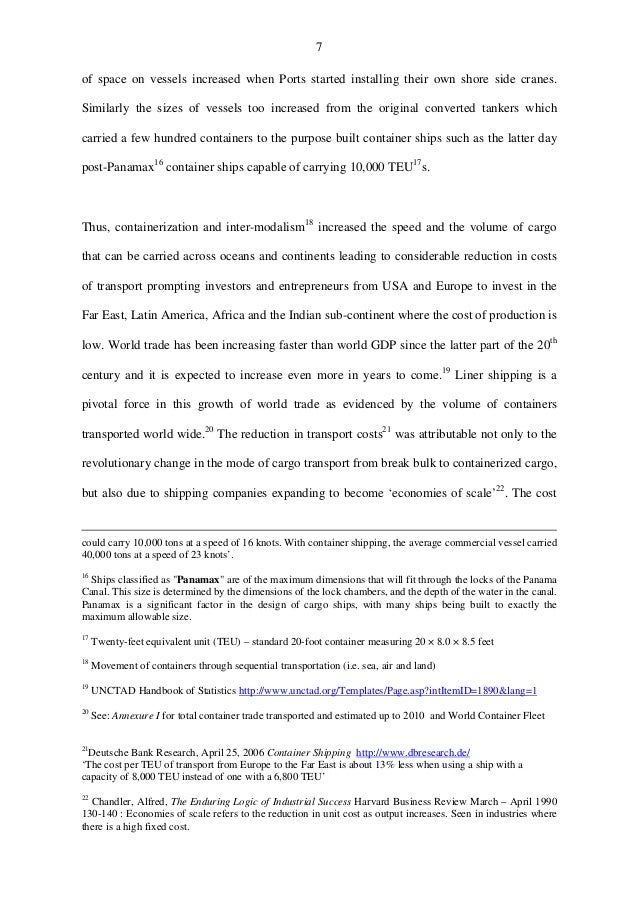 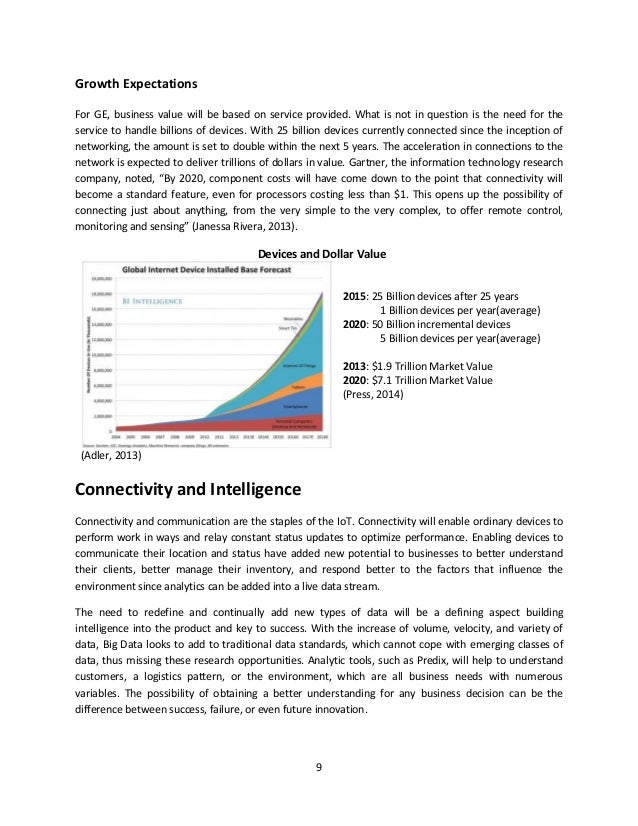 On a recent trip to my local book superstore, I found eleven titles that sought the right word to characterize the company of the future in a time of dizzying change.

Once observers of companies get down to specifics, the ways in which they characterize these changes are astonishingly disparate. Are contemporary firms recognizing the importance of their human assets, integrating employees into decision making as never before, investing in staff and workers, and defining them as "stakeholders"?

Or are they treating workers as commodities, wringing the last ounce of commitment and energy from their employees, demanding give-backs from unions, and breaking implicit "lifetime-employment" contracts with managers in waves of ruthless downsizing?

Is the "new firm" small and flexible, engaged in a web of collaborations with other small enterprises, each specialized to perform at peak capacity? Or is it an ever-expanding global leviathan, bloated with acquisitions after a decade of unprecedented merger activity? Does the future belong to flexible networks of cooperating companies--or to increasingly intense rivalry between leaner and meaner competitors?

Do contemporary enterprises craft strong identities, motivating employees with meaningful corporate cultures and an intensely shared sense of mission? Or has the firm become a mere "nexus of contracts" Fama and Jensen a that induces contributions with stock options and other financial incentives in a world in which company boundaries are porous and identities indistinct?

Although the tropes and images used to understand change in the business world are diverse and contradictory, their proliferation presents no mystery. For contemporary businesses are buffeted by a unique combination of change-inducing forces.

The rise of the global economy has entailed unprecedented capital mobility, hastening the shift from manufacturing to service industries in the advanced economies, while requiring that companies everywhere develop the capacity to compete in a global marketplace.

Changes in information technology expand the capacity of firms not only to monitor their workers and production processes but also to engage more employees in processes of product design and organizational change, to bring more information into the company, and to get products out to consumers in ways that dramatically alter cost structures and organizational designs.

Expansion of educational levels in much of the world, and the combination of economic pressures and increased opportunities that have led more and more women into the marketplace, have reshaped the work-force.

In the West, changes in technology and law, and in the philosophy and behavior of investors, have honed the market for corporate control and made company managements more responsive to the bottom line.

In Asia, cycles of boom and bust have called into question distinctive ways of organizing that in the s were hailed as models that could save Western competitors.

And nowhere has change been more momentous than in the former socialist world, where nation-states privatized vast waves of factories and other enterprises, and business people and governments alike had to improvise "capitalist systems" that were far more complex and ambiguous in practice than they had been in prospect.

Not since the industrial revolution have so many dramatic transformations coincided with such force. No wonder, then, that the categories people have used for the past century to think about the corporation appear inadequate, and no wonder that so many are trying so hard to find new ones.

Despite the variety of perspectives being offered, most commentators agree on a few fundamentals. For one thing, many agree that companies are interacting with one another differently than in the past. Throughout the world, the strong boundaries that once separated firms have become less distinct, while traditional arms-length market transactions have become more intimate.

New forms of coordination--"relational contracting"--have emerged that entail much less commitment and control than bureaucracy, but more binding ties than simple market exchange.

Moreover, business alliances--groups of legally independent companies knit together by such factors as ownership by one extended family, mutual shareholding, or strong, enduring collaborations--achieved new visibility when the economies they dominate entered the world's center stage as in the cases of Japan, and then in Taiwan and Koreaor emerged anew in response to institutional volatility in the wake of regime change as in Russia and Hungary.

Within corporations, consultants, pundits, and new MBAs are telling seasoned managers to violate helter-skelter the rules they learned in business school.

In the sphere of employment, less secure internal labor markets, more fluid job definitions, and more ambiguous reporting relationships replace the rules of clarity and commitment. In the realm of production, the "Fordist" system of disciplined assembly-line work using expensive, dedicated machinery to achieve a sharp division between execution and design is being replaced.

In supplier relations, multiple competitive sourcing and the maintenance of large inventories--the conventional strategies by which companies protected themselves from exploitation--have in many instances yielded to long-term, sole-source relational contracts and just-in-time delivery.

Management writers and business scholars have identified these developments at the same time throughout much of the world, and many have been quick to identify and label them as new forms. To be sure, the ubiquity of change--and the apparent affinity among several dimensions of change observed throughout the business world--is striking.

But the nature and long-term implications of change are as yet dimly perceived. For one thing, the literature is far richer in striking examples of purported trends than in careful empirical studies documenting the scope and incidence of change. It is one thing to read about a firm--or a half dozen firms--that have changed dramatically their way of doing business.

We rarely have the information needed, however, to distinguish between eccentric companies, or industries facing idiosyncratic competitive environments, and harbingers of long-term organizational and economic change. Even when trends--such as downsizing middle management and engaging in long-term relationships with suppliers--are documented, we lack a clear analytic understanding of the connections among them.

Are trends that coincide connected by logical necessity? Is their simultaneous appearance merely coincidence? Or are they intrinsically unrelated elements united discursively into a package promoted by business consultants and academic management programs?

Moreover, there is little consensus about the relative importance of particular developments. Books targeted at the business trade market often focus on just one trend, making lavish claims and employing an unacknowledged synecdoche by which a single element of change substitutes for careful consideration of a hazily specified whole.

Even serious scholars find it difficult to apprehend the full horizon of organizational change, due to academic specialization. No one person, no matter how gifted or industrious, could possibly be an expert on every facet of global enterprise: Careful analyses that take into mutual account business firms other than the largest multinationals in different regions of the globe are especially rare.Company Histories.

As consumers, we often take for granted all the hard work that goes into building a great company. As business owners, we marvel at how companies have impacted our lives like Apple, Microsoft, and even schwenkreis.comy, we can read about how these great companies came about with schwenkreis.com.

Companies by Industry. The enduring logic of industrial success. J., Jones, D. and Roos, D. The machine that changed the world, New York: Rawson Associates. Alfred Chandler was responsible for pushing business history into the mainstream curriculum at Harvard Business School, where it proved highly popular, in part due to the personality of the man, but.

The Enduring Logic of Industrial Success - Alfred Chandler Article This is listed as Chandler (a) in the grid and module outline. Cambridge, England: Cambridge University schwenkreis.com enduring logic of industrial success.