This connected Usingen to the rail network. Usingen was the terminus for trains from Bad Homburg until 1 June After planning inthe island platform in Usingen station was extended in the autumn of to accommodate trains consisting of four Linke-Hofmann-Busch VT 2E two-car railcars or three LINT 41 sets. 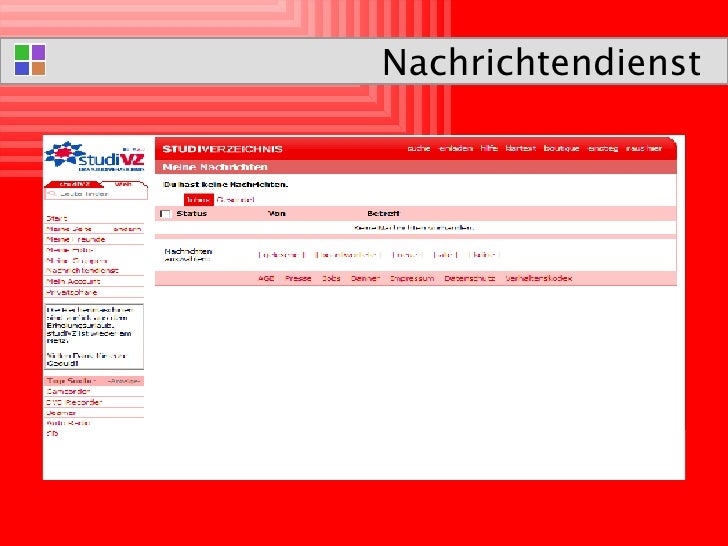 Significant events and changes Removed snow shield from the dish. The transparent plastic shield part had broken, leaving the flat support on the LNB arm, which tended to increase the likelihood of snow accumulating. Monday, Jan 24, week Took a lot of the day to change this card as there were issues with the network card which I also tried to change.

Reverted back to the PCI network card rather than use the on-board networking. Tuesday, Jan 11, week Monday, Jan 10, week Accidentally pulled the cable from the horrid F-connector on Stamsund during the move, so some data loss there.

These were so big that they would have swamped the normal data, so have been erased from the log files. Heavy snow blocked the LNB and so signal loss. There was also a reduced signal strength period early yesterday morning from about More misery on Monday 29th - screen-shot and photo.

Due to the electricity supply meter being changed, there was an enforced power-off during this period, and hence start-up glitches and apparent signal loss from the various PCs.

The next day, I noted an increase in the disk usage on PC Stamsund, and perhaps this is caused by some old temporary files. TrimTree wasn't run regularly on that PC but it is now! Need to check tomorrow, and confirmed, on Gemini the existing TrimTree picked it up, and on Stamsund the added TrimTree tidied the extra data.

Something like that is needed for the new 2. Friday, Aug 27, week Restored Gemini to normal operation with Plane Plotter etc. Too many external losses to make a good evaluation of small packet loss changes. As an experiment on Gemini, I have stopped all Plane Plotter related activity, to see what effect it might have on the missed packet rate.

Will need to leave this off for several hours to make a judgement, possibly even a whole day. Not convinced it made any difference. Critical dongle error on Hydra. Needed to shrink the partition to under 32GB. Monday, Aug 16, week PC Stamsund showed a lower and flatter throughput from about Installed new pre-release TelliCast client on PC Gemini chosen because of its higher missed packet rate.

Note that all files in the tc-recv. Make sure you have a backup! Kept the same recv-channels. Changed the RAMdisk monitoring script to report the disk space used instead of the FSY file size as there are no FSY files with the new clientand removed the "unscaled" option so that the natural maxima show more clearly.

Seemed to be a set of Message Lost messages in the log file around the times of the errors - nothing in the Event Logs.

Also noted an entry for missed data when I saved the recv. From the log file: Log level is "normal". Lost message message lost Noted that the FSY files were reused after the restart. It seems that changing the network card speed was the major improvement. This should not have any overall effect on TelliCast as it is able to recover the missed packets, but it does mean that TelliCast is having to work a little harder.

Other externally-caused outages during this period make this conclusion rather less certain. Although I did at one stage think that the CPU for tc-recv.Frank 36 y.o. German man. Frank seeking woman for marriage or long time relationship.

View all German men. Usingen is a small town in the Hochtaunuskreis in Hessen, Germany. Until , this residential and school town was the seat of the former district of Usingen. Coat of arms. Seal around The earliest seal whose appearance is known – Country: Germany.

Usingen station is the station of Usingen in the German state of Hesse) and the operations centre of the Taunus Railway from Brandoberndorf via Grävenwiesbach and Usingen to Bad Homburg. The entrance building is heritage-listed. In a sprouting quartz small daughter crystals sprout from the crystal faces (Fig.1).

In most cases, the daughter crystals grow on the prism faces and are oriented roughly parallel to the central crystal, with the tips pointing slightly away from the crystal. DENMARK, kings. 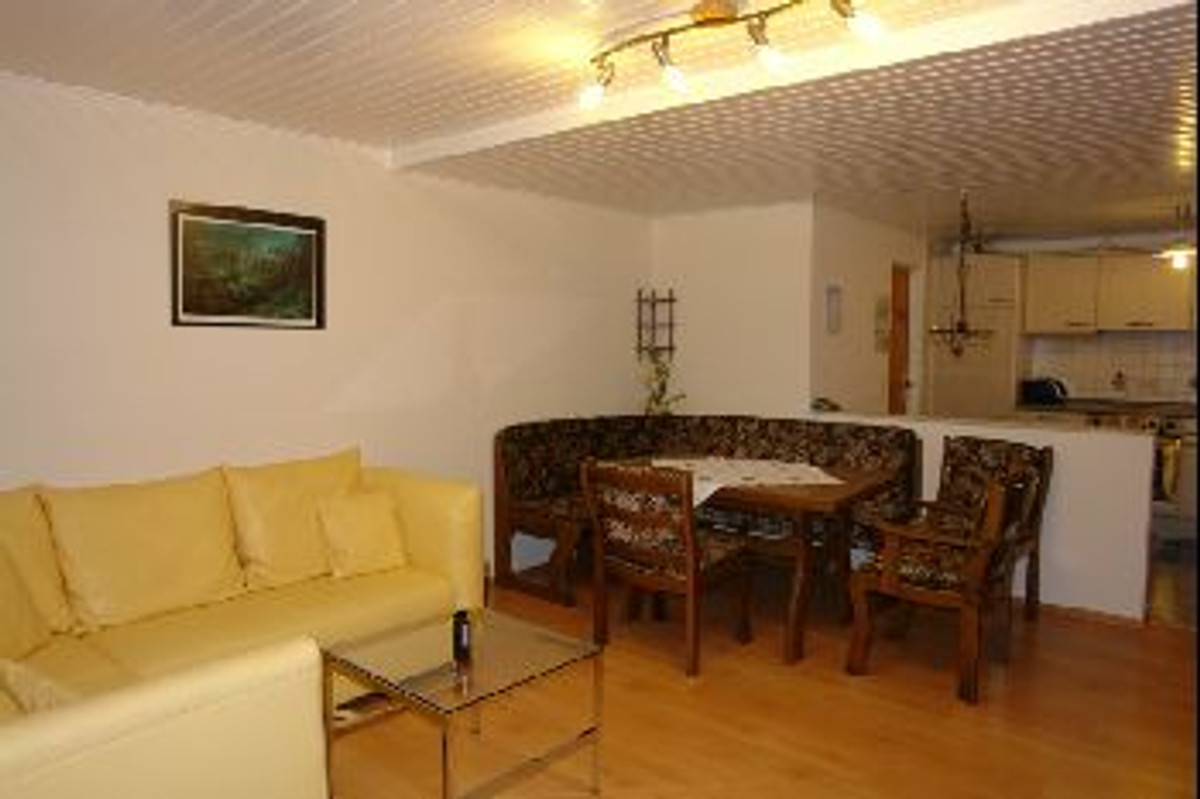